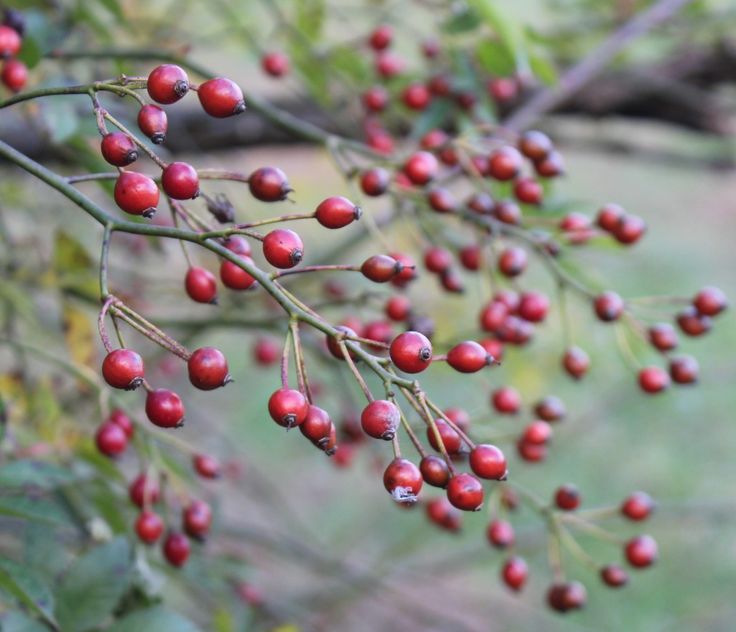 Consumers in Ireland have begun to embrace the old ways of gathering their own food which was used by their ancestors to survive. This trend is likely spurred on by a rejection of supermarket shopping and a desire for more organic food. After all, what can more organic than a plant that a person has picked themselves in the wild?

Consequently there has been a rush to find three specific plants in Ireland and pick them for use in recipes. Pignut is one such plant. It can be found in a number of natural landscapes including woodland areas, meadows and pastures. You are more likely to find them in soil with a high alkaline content.

The pignut gets it’s name because it is one of the favourite foods of pigs who sniff it out in order to find it. The plant is notoriously difficult to remove from the soil because the stem is usually buried deep. However it is well worth it as it has delightful nutty taste. It can be eaten raw or boiled. It is usually used as an ingredient in noodle soups.

Lovage is another plant worth looking out for in the Irish countryside. It has been considered by people throughout history to have aphrodisiac qualities. You are more likely to find it on the coastal areas of the North of Ireland. Like the pignut this plant is usually added to soups. It is quite common to celery in aroma and taste.

Wild marjoram is the plant to look out for in the summer. It is one of the most popular herbs to pick during this season. This is because of its aroma which many compare to that of pizza. It can be found in grassland all throughout the country. It is used add a bit of Mediterranean flavour to dishes.