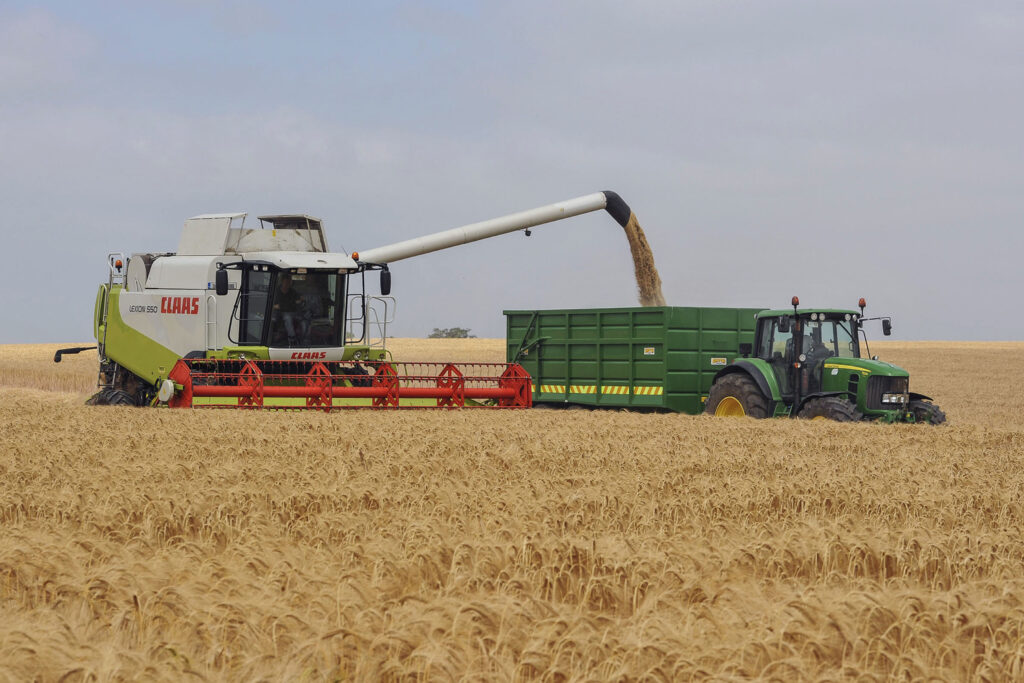 There has recently been fears that Irish food crops could be under threat from the 2018 summer weather. There have been a number of red fire alert warnings issued throughout the country. This comes after a heatwave where the weather at some points exceeded 27 degrees.

If there are in fact fires in crop fields then this could have a devastating impact on the country’s food industry. It would mean that restaurants would have their food stocks shortened. Worse still it would mean that the agricultural industry would take a large economic hit. With fewer crops it would mean that farms would struggle to supply feed for their cattle. This in turn may cause an increase in the price of meat.

It remains to be seen if fires do spread to farmland and crop fields. At the present moment the Irish government is attempting to prevent any potential damage before it is done. They are doing this by banning the use of man made fires in some of the more high risk areas.

One of the major issues is that due to the hot dry weather the ground is an easier igniting element. This also means that the ground can allow flames to spread further and faster. From what we have seen from the recent UK bush fires Ireland is in danger from moorland blazes.

These blazes occur when the hot peat underground causes fires underneath the ground itself. This means that if firefighters manage to tackle the above ground blaze the fire itself is not completely extinguished. One good thing is that crop land does not contain this peat. Instead it is composed of fertile soil which does not burn in the same way. This is one positive fact that may help stop a major crop shortage crisis in Ireland.