In 1993 British dwarf actor Warwick Davis starred as an Irish imp in the horror comedy leprechaun. It quickly became a popular genre classic by fans. It gained this cult following due to its ridiculous premise and silly sense of fun.

When it was first released it received fairly unfavourable reviews from critics. However it is now part of popular culture and has become traditional viewing for a number of people during both Halloween and St. Patrick’s Day.

The movie also helped to make actors Jennifer Aniston a 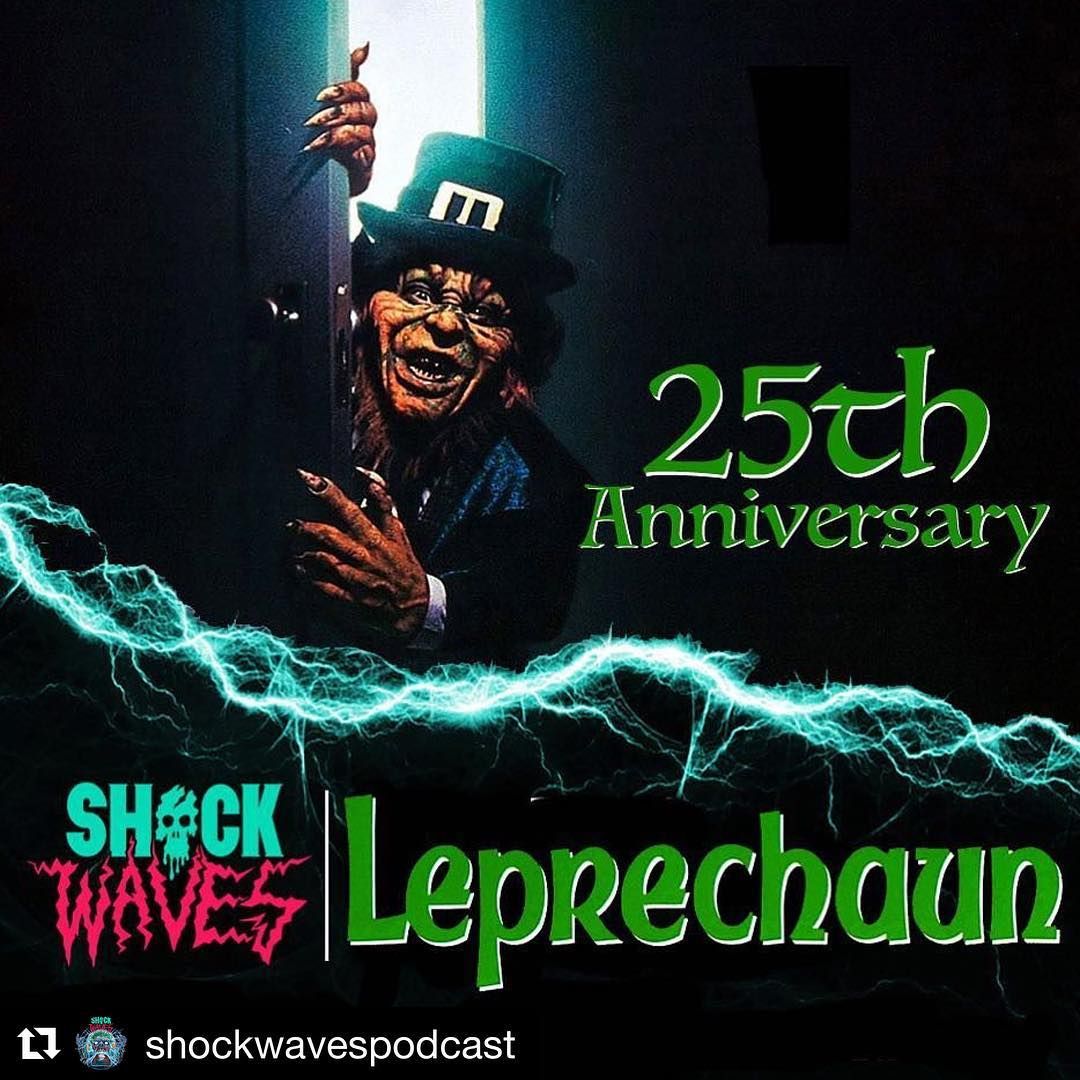 nd Warwick Davis the stars that they are today. In recent years Davis has even parodied himself as the character. However during the release of the film the actor detested the role due to it its perceived derogatory tone against both Irish culture and little people.

It is true that when we look back on the film it does have an insensitivity towards the folklore of Ireland. However, this is done in such a ridiculous and self deprecating fashion that there does not appear to be any intentional harm towards the image of the country.

Regardless of the issues around representation the film has enjoyed a rich legacy over the past quarter century. It has spawned a number of sequels. During these films the leprechaun has been to Las Vegas, LA and even outer space. Perhaps the most ridiculous of all the sequels are the two where the creature goes to “the hood” and even sings a rap song.

After appearing in these sequels, Davis would for a time come to resent the Leprechaun franchise. However, as time passed he has come to recognise the love that fans have for these horror comedy films. He has since embraced the popularity of the Leprechaun films and spoken at a number of conventions about his time working on them.